APLE is a local Non Governmental Organization (NGO) registered under the law of the Kingdom of Cambodia, working dedicatedly to combat the sexual abuse and exploitation of children. 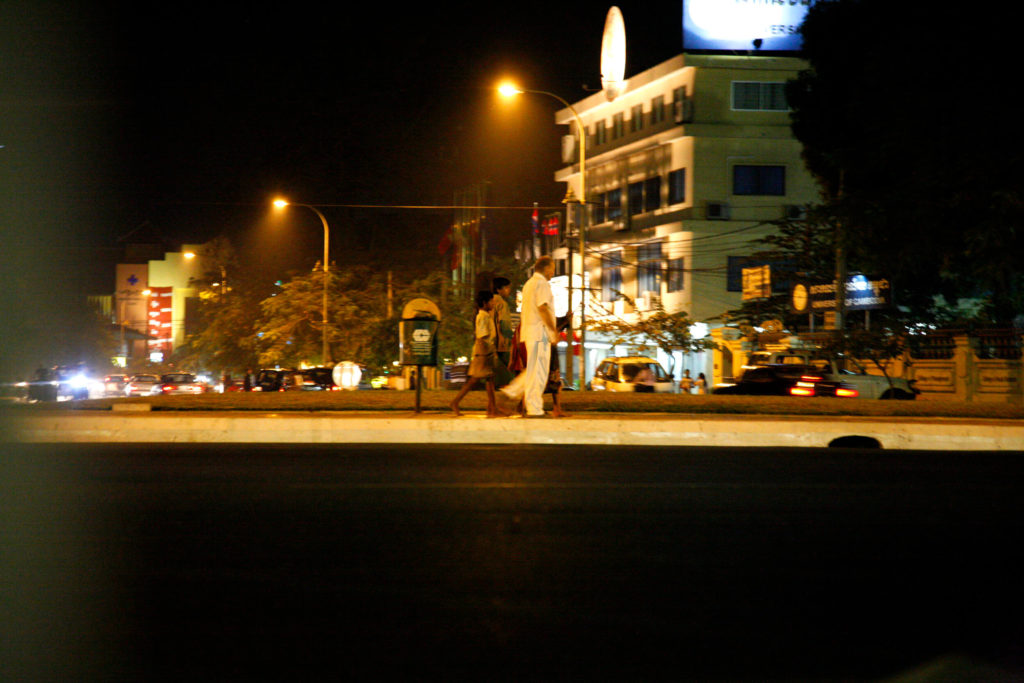 Action Pour Les Enfants (APLE) Cambodia is a not-for-profit, non-governmental organization, established in 2002 with the aim to combat the sexual abuse and exploitation of children in Cambodia. Initially, APLE assisted the national police with child-friendly information gathering processes in cases of street-based child sexual exploitation whilst providing pro-bono legal support to victims and their families.

A dire need for social support for those affected and at risk was identified, and in 2005, APLE began its social support program for the survivors. Until this day, APLE partners with other NGO service providers and refers rescued children, family members and witnesses to said institutions for specialized support, tailored to their specific, individual needs.

Throughout the years, child sexual abuse and exploitation trends have shifted both worldwide and in Cambodia, making our organization adapt to the ever changing modus operandi of offenders. 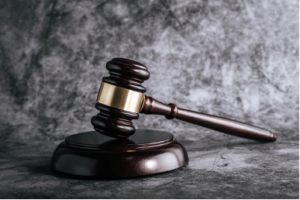 In August 2021, the Internet Hotline Cambodia received a report requesting to remove an indecent video which was uploaded to a pornography website. The report was made by a 17-year-old girl who identified herself as the victim. The reported URL was immediately accessed and analyzed by our hotline specialists and was confirmed to fit the criteria for child sexual abuse material.

The URL was then reported to the INHOPE hotline member in the host country through the ICCAM, a system enabling the secure exchange of CSAM between hotlines located in different jurisdictions, with the aim of quick removal from the internet. The very next day, the content was successfully removed.

APLE staff also followed up, maintaining contact with the girl, also supporting her to access additional support and services.

Bopha turned 30 years old in 2021 and had worked hard for many years to set up her own business, a small beauty salon in her community, and also had her own family- a three-year-old son. However, this hid the reality that for many years Bopha had remained fearful and traumatized following sexual abuse as a 13-year-old girl.

In 2019, she heard of another case involving child sexual abuse materials by the same Australian offender. He was charged and sentenced to eight years and nine months in prison for the charges, which included unlawful sexual intercourse with a child, committing an indecent act on a child and possession of child exploitation materials, including images depicting sexual conduct with Bopha.

In this case, the offender agreed to settle with Bopha for an amount of US $65,000 as a compensation ordered by the court in Australia. Although she received a settlement, Bopha remains concerned of the availability of her sexual abuse materials and worries about it being spread in the virtual world.

Sotheara was in her grade 11 at one high school in Siem Reap. Because of the travel measures and lock down due to Covid-19 pandemic, Sotheara spent tremendous time staying online for her distance learning, as well as chatting with friends. At the same time, Sotheara got to know a male adult who claimed in his Facebook profile as Monil and to be in his 20 years old from Kampong Cham province. Sotheara and Monil, after getting connected to each other on Facebook, started private messages in Facebook Messenger. They seemed closer though they never met offline and they treated each other a so-called boy-girlfriend. Their relationship went on but for about one month it was deemed fragile and Sotheara asked for the separation. Monil got angry and started asking for some reasons and not any later they started arguing online and Sotheara used some cursing words to Monil via voice chats. The relationship then ended completely.

Later, Monil appeared again but in a different Facebook profile and requested a friend from Sotheara who accepted him to be her Facebook friend. Monil started private chats with Sotheara and threatened her that he would sue her for using all bad and cursing words before the separation. Monil threatened that if Sotheara doesn’t want to have any trouble going to court, she has to send him her naked videos. With fear and confusion, Sotheara decided to film herself naked and sent to Monil. Sotheara hoped it would end there and stopped the connection with Monil. Monil once again used another fake profile and connected to Sotheara and demanded for more naked videos with a promise not to share the previously obtained video. Sotheara believed and filmed herself and continued to share with Monil. In one instance when Sotheara refused to send more naked videos of herself, the screen shot capturing her naked posture was shared to his Facebook and Telegram group with members of around 30,000.

Being unable to withstand what happened, Sotheara decided to report her case to APLE’s internet hotline Cambodia via www.internethotlinecambodia.org. After receiving a report to seek for help, especially to takedown the naked content from Telegram group, APLE swiftly sought for police intervention in investigating the case and APLE’s hotline analyst worked on the assessment for notice and takedown the content.

Anti-Human Trafficking and Juvenile Protection police in Siem Reap took a swift response and conducted interview with Sotheara who disclosed abuse to police. With abuse disclosure, police requested approval from Siem Reap provincial court to pursue investigation, but Monil escaped. It was likely that he realized the investigation opened against him. However, police continued the investigation.

APLE’s victim support and assistance team of social worker, legal assistant and lawyer provided immediate support to Sotheara and made needs assessment to identify coordinated psycho-social support to her and the family. APLE legal team continued to provide legal counseling to Sotheara and her family for the coming legal procedure. APLE’s social worker also coordinate the referral of Sotheara to receive psychological support and counseling from one of APLE partners.

Romduol who is a 17-year-old high school girl come from a medium income family. Due to Covid-19 community outbreak and the school closure, Romduol has been studying online. In October 2020, after her online class Romduol received a friend request to her Facebook profile from an adult man called B.M. She subsequently accepted the friend request. Not any later, B.M started sending direct private message to Romduol. It normally started with friendly and caring messages though they never met offline. B.M started to express his love and affection toward Romduol who at first showed her hesitation; however, sooner she felt they were closer and both treat each other as boyfriend and girlfriend.

After having an online relationship for a while, Romduol felt that their relationship was not worth to be continued because they were living far away. Romduol reconsidered about the relationship and told B.M to stop the relationship. B.M got furious and they started to have online argument. They used insulting words in private messages and B.M got even more furious. Ultimately, Romduol decided to block B.M.

A few days later, Romduol received a message from B.M who used a different account profile to contact her. B.M threatened to sue her for the insulting languages they had when arguing each other. B.M then said to bring an end to such threatening Romduol had to send him one naked video of herself. With fearfulness of being sued, Romduol agreed and she sent one naked video of herself and she blocked another B.M’s new profile and hoped everything end peacefully.

After the second profile was blocked again by Romduol, B.M continued to contact her using his third Facebook profile and threatened to publicly share Romduol’s naked video if Romduol would not give him more naked video. Being worried that B.M would publicly disseminate her video, Romduol agreed to send another video of herself to B.M. However, Romduol continued to suffer the coercion and B.M continued to demand for more and more videos. In one occasion, she decided not to send additional video, a screenshot of one of her previously shared videos to B.M was seen in a public social media platform and it was shown to her by a friend.

Romduol finally called APLE’s hotline after having seen it in an educational video on APLE’s Facebook page. After receiving full account of information from Romduol, APLE immediately provided psychological counseling to her and told her that her decision to seek help was right and would stop the extortion.

With emotional counseling and legal advices, Rumduol agreed to inform her parents who were very angry at first, but very supportive after having known that it was not Romduol’s fault. The parents then filed complaint with Anti-Human Trafficking and Juvenile Protection Police in Siem Reap. Meanwhile, Romduol was referred to receive a long-term psychological support from a specialized NGO. Subsequent follow up informed that Romduol’s emotion has been progressively improving. The police at the same time is pursuing the investigation to identify the suspect and proceed with the prosecution. APLE continues to provide legal aid services to Romduol and her family, though the case has not been sent to the court.

We use cookies to personalize and improve your browsing experience. By clicking ‘Accept All’, you agree to  the policy.